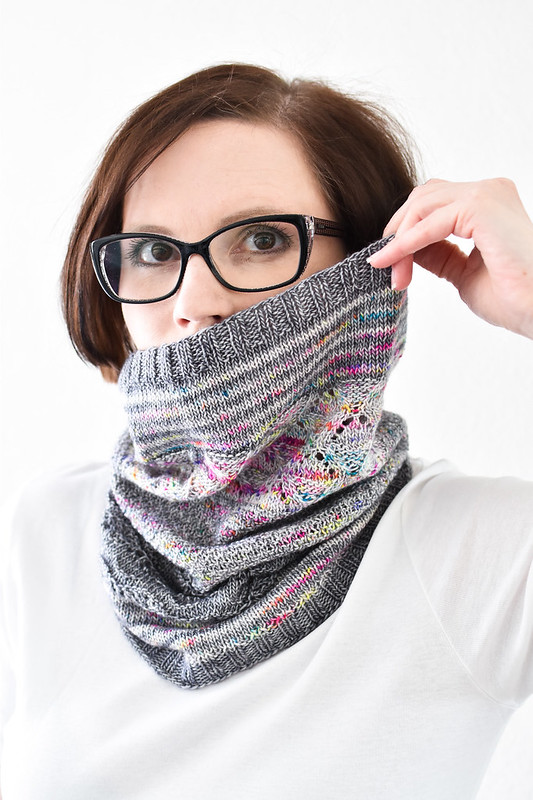 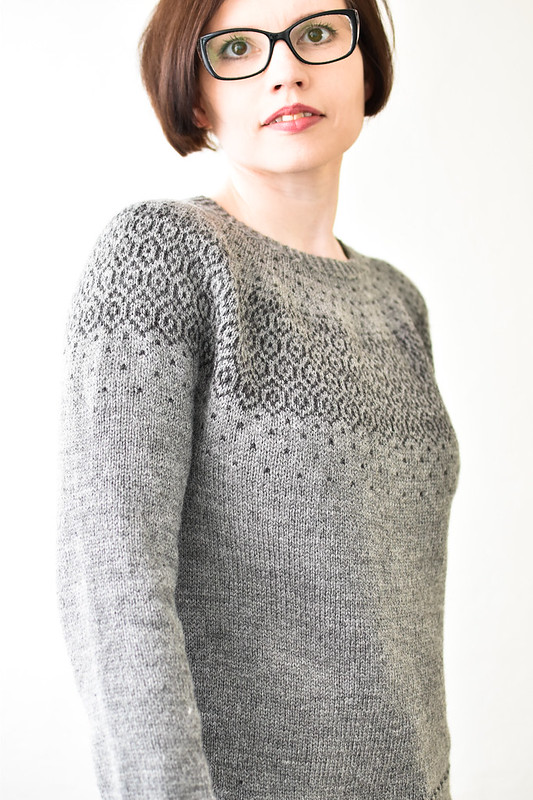 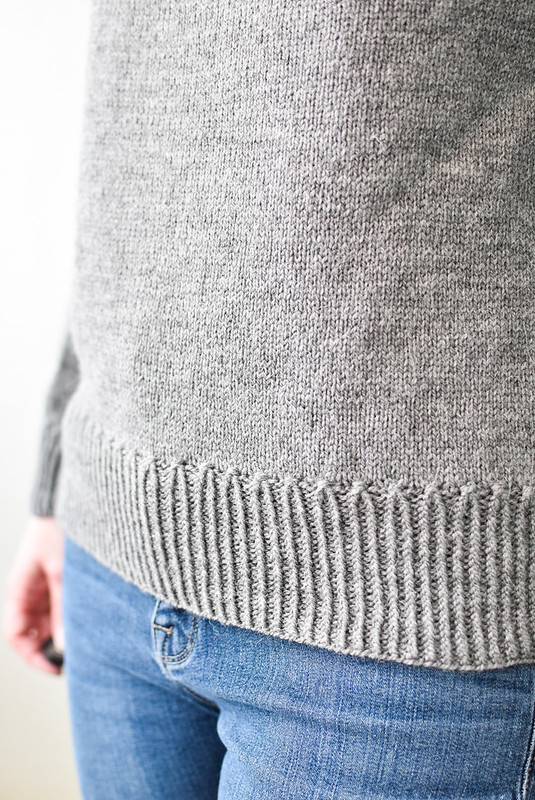 I've recently had the chance to test knit for two Finnish designers, Anna Johanna and Leeni Hoi. The Verso cowl based on Anna Johanna's pattern is a pleasant knit that keeps you interested with varying stitch patterns and two colors. The pattern is primarily written for gradient-dyed yarns, but based on what I had in my stash I decided to go with speckled and semisolid, and fingering instead of sport, and I think it works well with those, as well. The single-ply yarn makes the cowl very drapey and nice to wear against the skin. For some reason I haven't knit that many cowls, even though I'm constantly thinking I should knit more. They are just so appealing, small or medium sized projects that can be knit in the round utilizing various stitch patterns and colors.

The Narni sweater based on Leeni Hoi's pattern is actually the first colorwork yoke sweater I've knit, unless you count the bit of colorwork in Majestic Mountain. I decided to try out the new West Wool Bicycle yarn, a non-superwash yarn I was very curious about, and I really like how it worked out. Due to the rapid rate of increases early on in the yoke, the sweater requires some fairly aggressive blocking to smooth out the fabric. Being knit with fingering-weight yarn makes it a very light garment, and I think it'll get a lot of wear. I really enjoyed the stranded knitting, and I find that I actually enjoy colorwork the most in a larger project compared to something like mittens. The will definitely be more colorwork yokes in my future!
Posted by Helena at 7:50 PM
Email ThisBlogThis!Share to TwitterShare to FacebookShare to Pinterest